Majestic Soccer Club got its start in 1981. The team was comprised of international and domestic players who called themselves “The Peacekeepers” in respect to United Nations multi-national peacekeeping forces. The name was dropped after a brawl at the end of a match. Taking inspiration from a Keats poem that has the line “majestic feats” and the famous diner on Ponce, Majestic Soccer Club was born. The team began to play in the ADASL under the direction of Joseph Cullen, Jim Clifford, Cid Da Silva and Bill Fleming.

At the end of the 1991-1992 season, the team went through a major transformation.  Poor results on the field and changes in personnel prompted the turnaround. From a core of 6 players the team rebuilt over the summer and by the fall of 1992, the new Majestic was on its way.  Each year better players were added to an already solid core, and at the end of the 1996-1997 season, Majestics had finally realized its goal of promotion into the ADASL 1st Division.  The first year in Division 1 saw the addition of more talented players and the avoidance of relegation with the same team that won promotion.  The following year a club system was established. The addition of The Fever from the 2nd division put us over the top and strengthened our first division core. Each year since we have continued to improve our play on the field and attract better and better players. 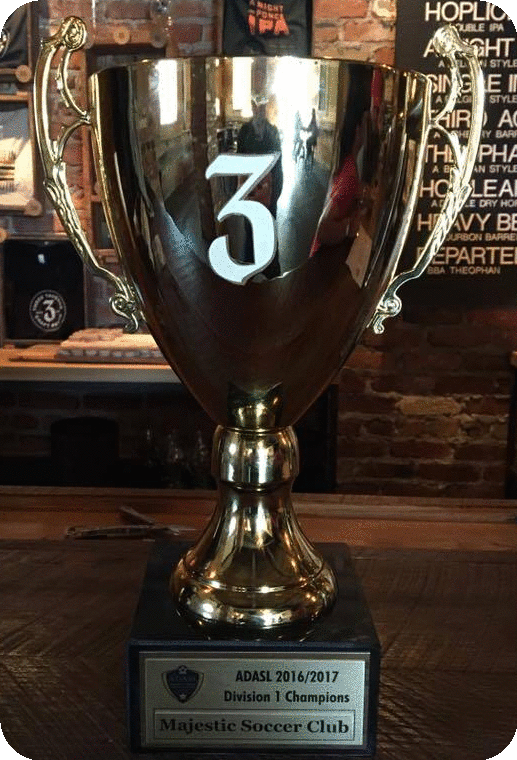 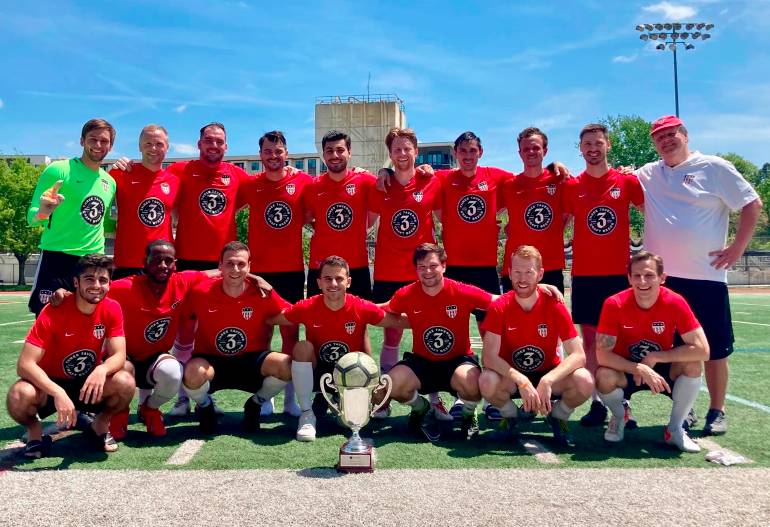 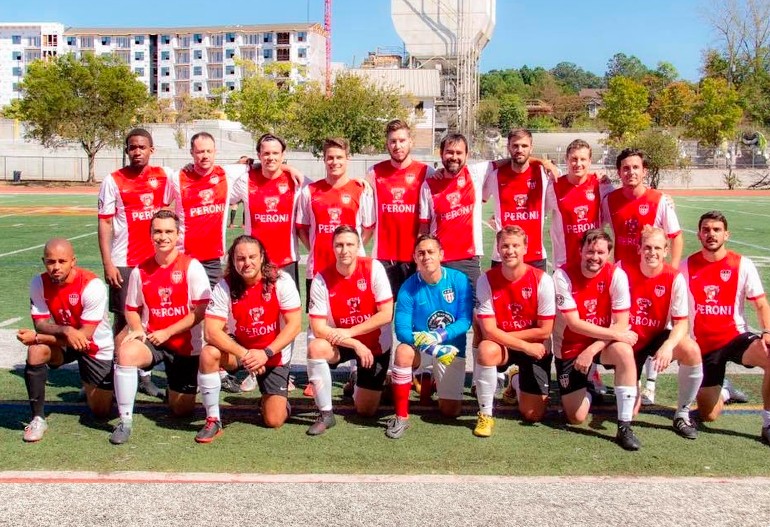 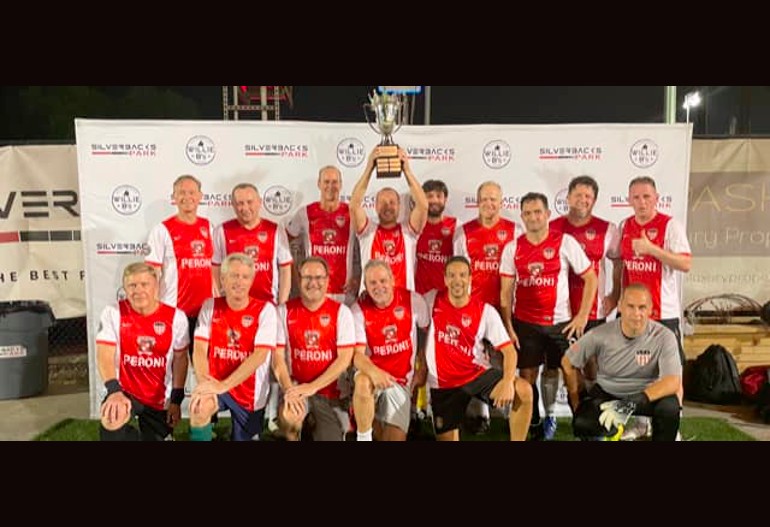 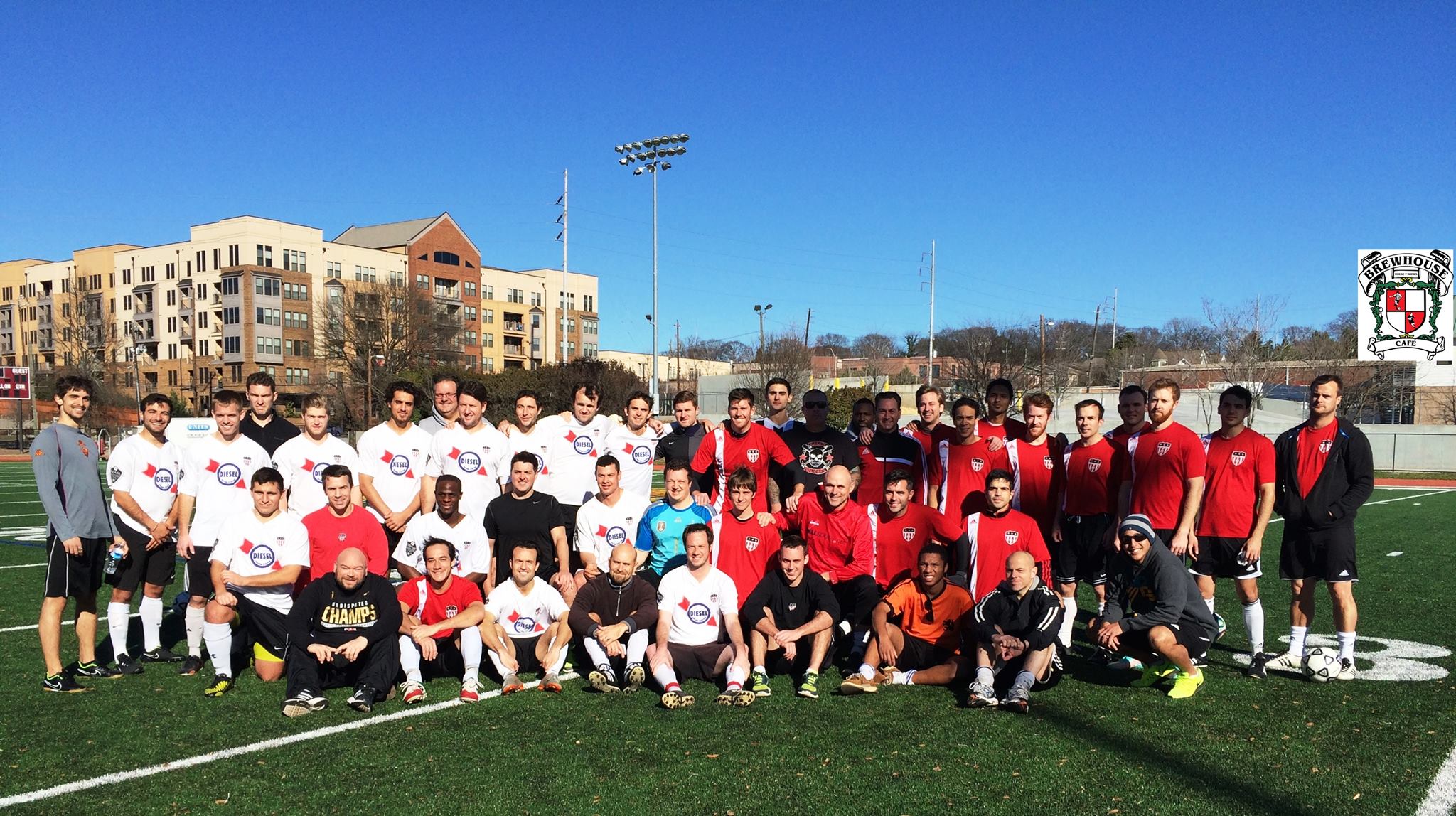 The club has been called a drinking team with a soccer problem.  However, do not think we are just a Sunday beer team. Our intention is to play serious soccer. Equally important are the friendships formed, because soccer at the amateur level should be fun. Thursday night practices and pints after have become a tradition for the club. The result is good soccer and good friendships.

The Framework
We have teams in Atlanta, South Carolina, and Alabama.

In Atlanta, we have 3 teams that compete in the best soccer league in Atlanta. We have former players who now coach the teams because they want to stay involved. Once a year former players get together and have a reunion game. We have a great sponsor in the Virginia Highlands, Moe’s & Joe’s. We reward ourselves at the end of the season by traveling to Charleston, South Carolina (20 plus years) for the Lowcountry Soccer Festival. A great combination of soccer, a beachfront house, and fun.

An early sponsor was Excelsior Mill Pizza and Pub located at the current Masquerade. Team colors were maroon and white. By the mid 80’s the team wore Porto replica jerseys from Cid’s home in Portugal. The red and green stripes were replaced by a solid green top with white shorts and sponsorship by Tinkers Two Irish Importers and the Limerick Junction Pub (trophies won remain there). In 1992 the team changed colors to its present red top and black shorts and moved to The Sand Bar on Ponce across from the Gold Club. Starting 1994 the team called Taco Mac in Virginia Highland home for the next 10+ years. Diesel in Virginia Highland was then our home before we moved to our current sponsor, the wonderful Moe’s & Joe’s in Virginia Highland.